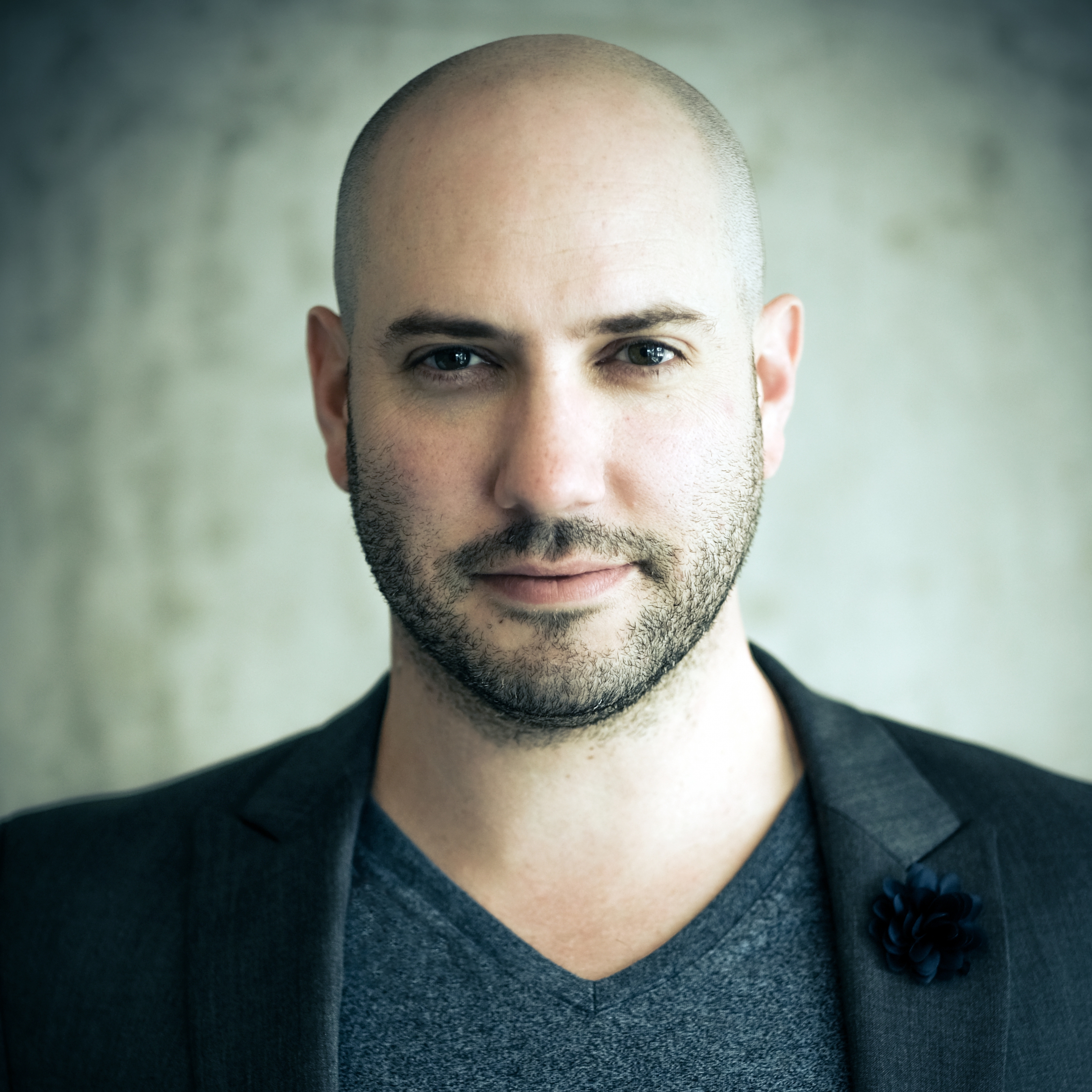 Jason Arndt – Nominated to Run for Board of Directors @ BSA

Jason Arndt has been nominated to run for the Director at Large position for the Board of Directors @ the Boston Society of Architects.  The BSA is a community of architects committed to improving the quality of life for everyone through architecture and design.

Candidate Statement
Doesn’t Boston have the potential to be the most forward-thinking city in the world? And why isn’t it?

Increasing communication between BSA members in the public process regarding urban and building design; and increasing BSA and its member’s engagement with city civic groups who heavily influence design decisions across the area should be a larger part of the BSA mission. The BSA should take better advantage of its network to organize and advocate for its members in their capacity as Architect-Citizens. Architects should have more resources to combat stagnant and bad ideas, and to enable stronger advocacy for Boston’s potential. The BSA should encourage and facilitate engagement with this process more readily for its members, both in civil organizations and as individuals, using already established city methods. This will ensure the most informed voices are heard and affecting.